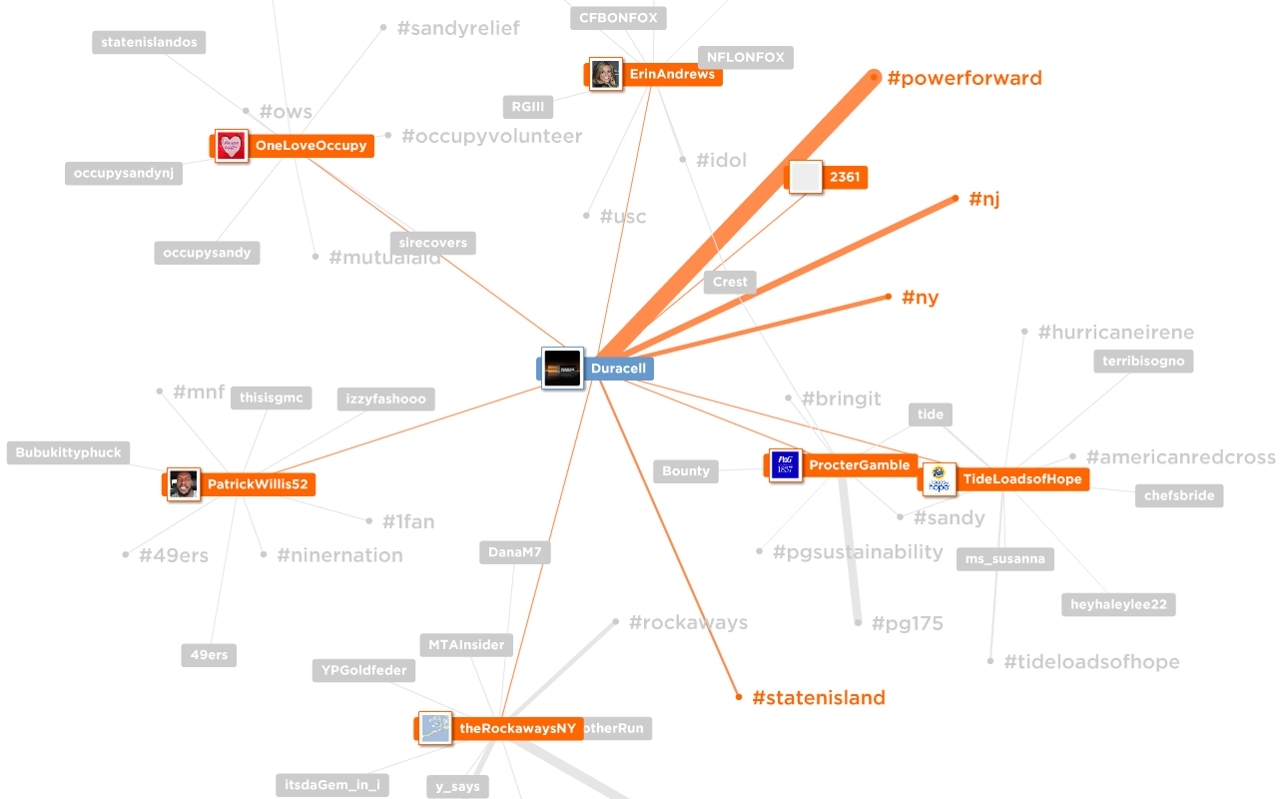 Today, the sales profession is undergoing its first radical change in perhaps thousands of years. Sales practices and techniques have been essentially unchanged since the 1890s, when the founder of National Cash Register, John Patterson, developed the concepts of territories, prospecting scripts, quotas and sales conventions.

Today, a new method of selling, called social selling, is revolutionizing the way sales is done. Social selling takes the old technique of the relationship sell and supercharges it using online social media. It’s no longer who you know that counts. It’s what you know about your prospects and how much they know about you that wins. This is especially important in business-to-business (B2B) sales.

Forrester Research has identified another trend, called the Age of the Customer, that is transforming the old way of doing sales. Their research shows that “business buyers are more and more likely to prefer to interact, engage, and even transact with suppliers digitally. This includes a growth in placing orders via eCommerce, which ultimately disintermediates the supposed role of salespeople in the field.” Consequently, salespeople must add value to stay in the game. The salesperson’s ability to develop a personal brand, and to stay top-of-mind with his or her prospects, will increasingly be crucial to survival. Order-takers will be long gone when this transformation is complete. Salespeople who can become trusted advisors and assist prospects in making complicated purchases will thrive.

The US Census says there are around 9 million people in sales and related occupations in the US, or about 4 percent of the adult population. Other estimates range up to 15 million. As many as 3 million of these salespeople sell to businesses. The profession turns over rapidly: There were 1.4 million job postings for salespeople in 2014. Yet although new technologies have sprung up in the last century—radio, telephone, television, fax machine, email, internet—they have generally been used the way they were back in John Patterson’s day: delivering sales success primarily by using these technologies to make large numbers of contacts each day, otherwise known as cold-calling.

Managing Partner Mike Ellsworth appeared on the list 25 Social Selling Gurus You Should Be Tracking and was chosen  #65 on the list Top 1000 Social Selling Influencers in 2017. He has written, consulted, and pioneered social selling techniques for companies like yours.

We’ve worked with companies of all sizes, from the Fortune 15 to startups. Call StratVantage today for a free one-hour consultation.